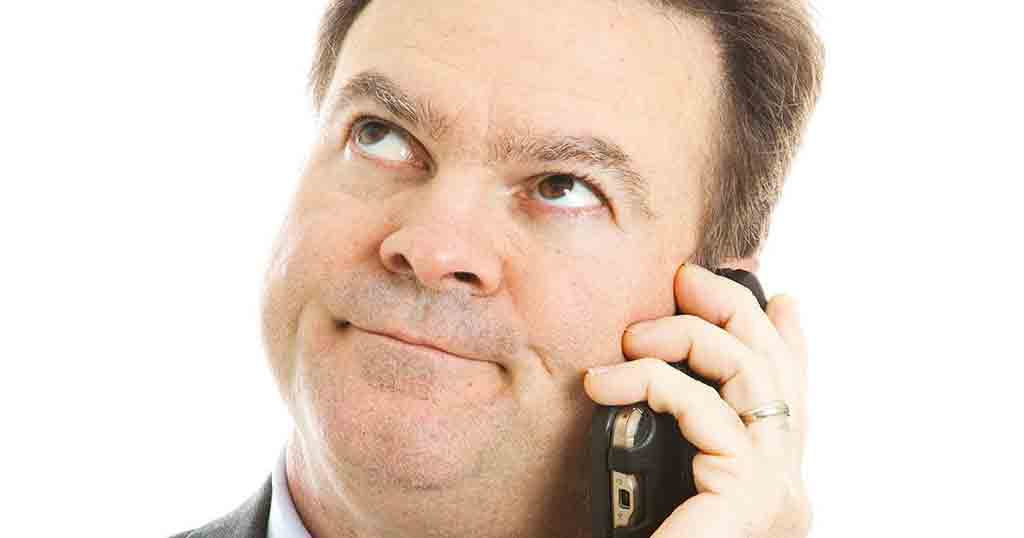 What do respondents think about you?

Let’s start from a fact:

And it was Michele Sapignoli who said it, a professor at the Alma Mater Studiorum in Bologna, an university where he is the coordinator of the Department of Political, Social and International Science.

Where does this reflection come from? Without going all the way back to the end, we can say, without a doubt, that telephone interviews have been knocking out for a long time, those sent by post, email or even the face-to-face ones. We have already said it, the telephone is a fast, convenient, direct and less expensive means compared to others. But call centers and interviewers can’t be enough if we want telephone interviews to exist, because you can’t go anywhere if the respondent does not wish to participate.

So what do respondents think about telephone interviewers and market research companies?

Yes, maybe we might dare a back answer. It is not uncommon to find discontent on the other side of the phone. There are many respondents who run away from any kind of question by dropping us “hanged on by a thread”.

But reality, is maybe a bit different from what can be imagined. Really!

The respondent is a person, a consumer, a potential customer and he wants, or rather hopes, to be offered the highest possible level of service . And this is the lever that works in our favor, because if it is true that maybe it may be boring responding to an interview, on the other hand it is also true that the respondent holds much of the power stick since he’s the one who is spending by paying the company’s investments that entrusts us to investigate on a given slice of market.

The respondent sees us as the ones who will make contact with the company, obviously by confusing us, often, with the customer service, that’s true, but he feels like he can give us his preferences, his perplexities, changes in tastes and satisfaction, whether or not, towards a given product. What is given to us is a very important role, it is not just entering into their lives and maybe being a bother. The respondent, especially the middle class one and the one who’s over 50, sees us as apostolic business nuncios and tells us the feeling he is experiencing about the brand, product, or service for which we are conducting a market research.

Is he giving us an important role? Yes that’s for sure. Because it is crucial for us to pursue a research that is as reliable as possible and that provides clear and objective results.

Let’s ask the question again: in the light of this small consideration, what does the respondent think about us? That we are a bit annoying, yes, but we are also the voice that can effectively communicate what he likes or not.

All in all, even if sometimes we get a no as an answer in our interview, it’s still all a great privilege for us.

If you need help, write me e.armato@iff-international.com