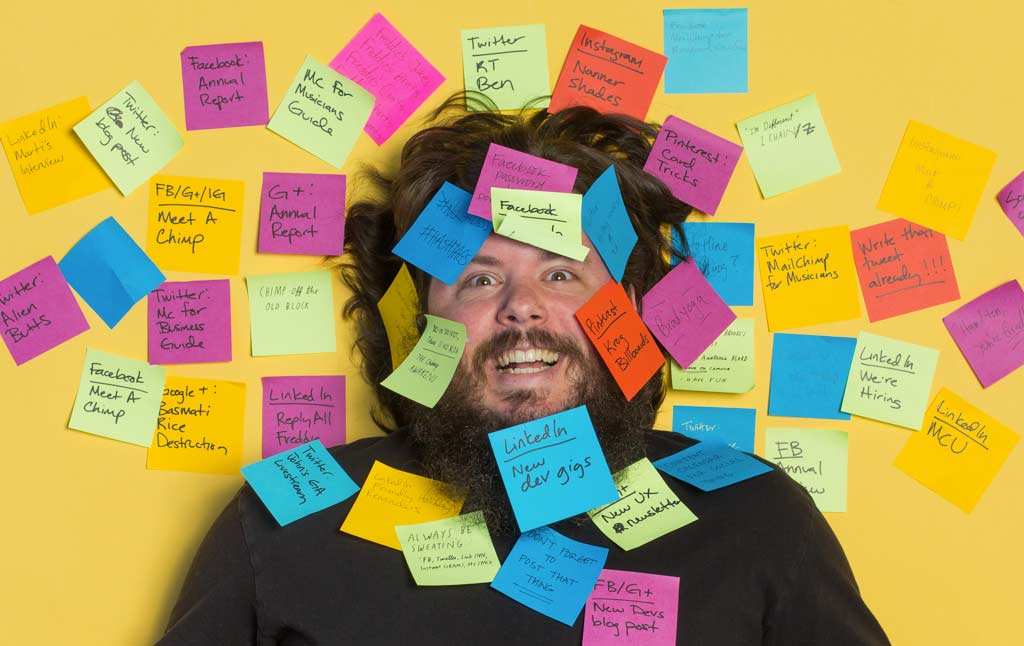 Have you ever wondered what a project manager of a CATI call center does?

You can imagine it can be a complete full optional and a full nerves commitment , something that can make you get up every morning with the best intentions but to finish each night with the best frustrations, if something goes wrong.

And it goes wrong, at least half of the time. But it is also something to be truly proud of, because if it is true that responsibilities, commitments, efforts and risks are many, many are also satisfaction and pleasure to create a project, your project, the one you are planning, coloring, filling and living every day.

The day of a project manager begins like many other people who work from early in the morning. Wake up early, breakfast, a few minutes of regeneration, or to remove the signs of the pillow from the face – as my colleagues project managers specify who I have observed- and the brain immediately starts to self-program by answering to the first question: What is waiting for me at work today? And it is right at this moment that neurons begin to gasp turning on themselves, while all around sirens keep blaring by saying “NO PANIC! Do not panic!”. Oh, they really say that, every project manager admits that.

But let’s proceed step by step , because I want to tell you very well how a day of a project manager of a Cati call center is .

A day as project manager

Let’s start from the beginning: what does a project manager do?

A PM is only one, thousand and none. He is the projects manager by definition. His job starts by planning and scheduling the project activities that is following, so he coordinates the human resources that bring him ahead, he facilitates communication within the team and stimulates harmony (especially in the mid-morning with a coffee break which is absolutely essential to avoid loss of neurons), he interacts with the executive committee for an outline on the progress and on implementation times, he updates on any special needs and, thankless task, he takes sometimes hard decisions in less comfortable situations, which are used to prevent risks and minimize problems.

When does is job begin?

His job begins as soon as a project is ready to go. Now the phase of agreements is over and an exciting phase of realization is about to begin (Yes, come on, we’re not defeatists). Each project is a dream come true, and the project manager is that figure who becomes a bridge between idea and reality. Not bad, right?

We were saying: the project receives a go-ahead. The next step is the setup phase, which is the “implementation”. Let’s go down into the details of CATI, which is what we are interested in.

In the set up phase , the project manager interacts with his team, made of the sample manager who is in charge of the supply and preparation of the contacts, the programmer and the data manager. And what does he do? He evaluates the questionnaire, he makes sure that it is perfect in every shade by putting the customer always at the center of the targets. If there is something wrong the project manager will communicate it to the customer who has commissioned it, because let’s remember that during the whole duration of the project, there will be only one person who will interact with him in order to avoid misunderstandings and to have always the same tone of voice.

After the set up phase, the PM usually has a kick off phone call with the customer, which is a sort of a work initiation phone call, he will then take stock of the situation with those who will take care of the field surveys, then he will go to the specific part of the CATI survey and the ball will go to our Field manager, at the end it is up to the Data Manager.

Well , actually contingencies never fail. Sometimes the PM could have a misunderstanding with a particular customer who is obsessed with field surveys so, knowing for chapter and verse how they work, he could be very present, and sometimes even more than he should be. Or rather, in an opposite type of situation, he could have to do with a customer who is instead not familiar with the world of CATI and could asks for things which are not feasible. Contingencies, can be easily represented by the management of resources, in our case, for example, is not always easy between London, Palermo and Ulm, therefore it is necessary to practice some flexibility and the art of flexibility to almost heroic levels. You need to work in synergy, focus and then you can even compare with other project managers to refine the strategy. Since each project is different from another, but even though they have the same practical dynamics, it is not worth wasting energy on talking.

The best moment of the day of a project manager

Well, obviously when, crossing the data, you understand that the project is going through. And this means that the project manager has been a good leader, a right guide, a careful observer, a balanced psychologist and a strong partner. It is often from the set-up phase that you understand if a project has chances of success. A good project manager knows how to interpret and how to juggle between crisis and its potential.

Above all, there is a moment in which adrenaline madly kicks in , when you realize, while paraphrasing Gibran, that the ship is not made to stay in the harbor, but to navigate the oceans. Here, a project manager will also bear the risk of bringing the ship in the middle of the oceans.

And it’s nice because you already know that, despite all the difficulties, when you will see the new earth again, from far away, you will have to talk about thousands of adventures.

The day of a PM is a beautiful journey, here, I can really say that.

If you need help, write me e.armato@iff-international.com