Your telephone display indicates that one of our numbers has tried to reach you several times.

FFIND conducts telephone surveys at a national and international level for various clients. For representative surveys your telephone number is selected and called using a mathematical random process. It can occur that numbers are selected that are neither listed in the telephone book nor on the internet. We merely have a telephone number at hand; without any further information whatever. Your participation is, of course, voluntary.

Since 01.07.2009 research institutes are committed to display the caller’s number on the telephone when calling for market research purposes. The persons being called can then, even if the call has not been taken – e.g. due to absence – establish the identity of the research institute which has called, or is calling concerning the implementation of a telephone interview for the purposes of market and social research.

We guarantee you that you are being contacted for the sole purpose of market and social research and that the possibility of their being any intention of selling you something on the telephone is absolutely out of the question.

Our data protection officer will be glad to answer any questions you may have regarding this topic: 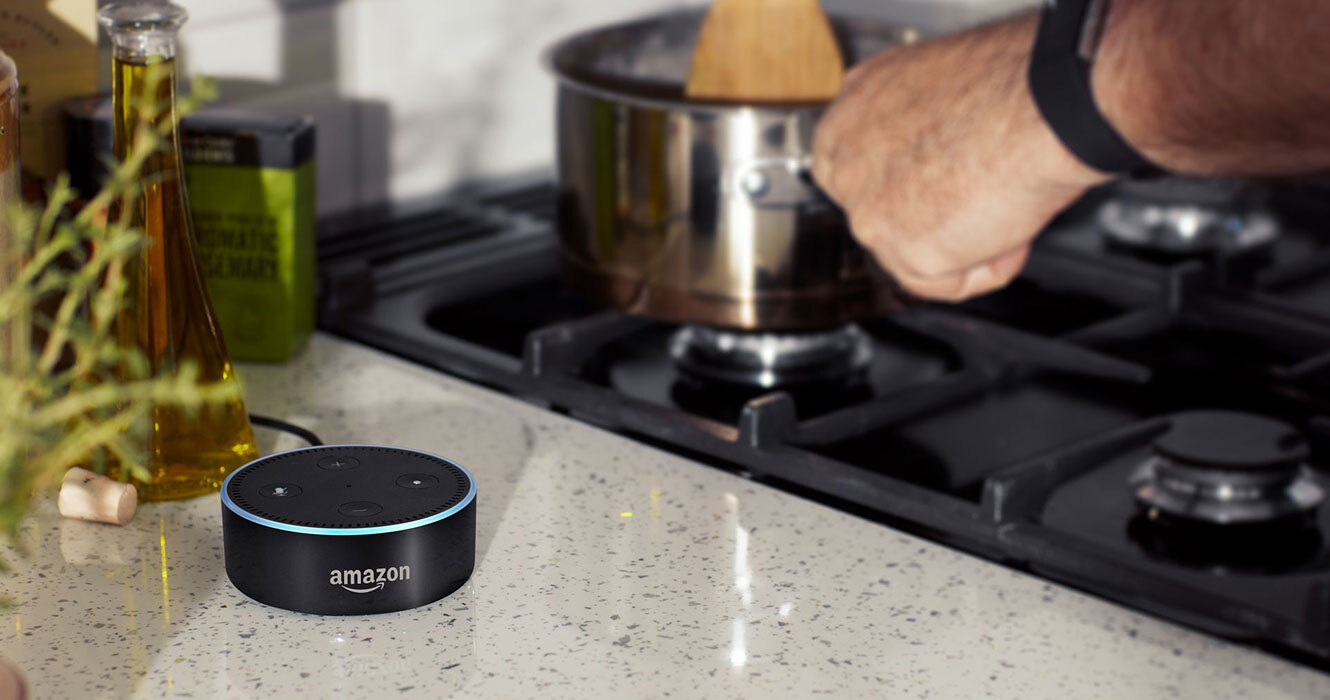 Artificial Intelligence in Market Research is not exactly a fresh news. For a few years now, we heard talking about Big Data, Machine Learning, Social Listening, that are all data analysis tools which exploit, almost independently, “intelligent” algorithms that are able to become more intelligent with time. Yet nobody or at least very few people have already applied Artificial Intelligence of vocal assistants to market research.

In IFF International we deal with international CATI (telephone market research), but we also deal with CAWI (online surveys) using CubeSurvey method. The methodology I trust less is undoubtedly the Panel Research, mainly because respondents main aim is to accumulate points and and to convert them into rewards: they are likely to pretend to be who they are not and to answer questionnaires even if they are not qualified for them.

Voice is the most ancient and most powerful means of communication on earth. Think about the Radio, the forerunner of any modern media that at the beginning of XX century was used by political leaders. The first radio dates back to 1894. A little over a century later Apple Store started the distribution of Siri, the independent vocal assistant that in 2010 was acquired by Apple and has become the most famous vocal assistant in the world.

What happens when we talk with a vocal assistant?

Considering that about 80% of smartphone users exploit this potential, we realize how this technology will soon become even more intelligent. And the more intelligent it will be, the more it will be normal for us talking with artificial voices. As a consequence, in a not so remote future – I dare say within 2022 – having a conversation with our vocal assistant will be even pleasant, because it will have a more and more sophisticated voice and it will learn to know us.

Have you ever seen Her? It’s a movie of 2014 directed by Spike Jonze, where in a dystopian future a man buys a “woman” Artificial Intelligence based upon his own character and ends up getting madly in love with it. Now, this is a quite extreme vision, but it describes exactly the idea of exponential growth of AI. Already in 1950 Asimov in I Robot had not only theorized the three laws of robotics, but had also foreseen the speed of the evolution of this digital brain.

Even if we are adults and reputable managers, we become little kids when we ask Alexa to sing us a song or to Siri to tell us a joke. Therefore, if I’m asked to answer in brief the question «what happens when we talk to a vocal assistant», I would say:

Why Artificial Intelligence of a vocal assistant will become a survey tool?

Let’s recapitulate what we have said so far. We are at the beginning of something that is about to get very similar to those realities described by literature and cinema. AIs are already used in market research. We are getting more and more used to talk with vocal assistants. We know that the telephone interviewer during a survey must not influence the answers of the respondent. As a consequence, if from one hand a vocal assistant could be the perfect interviewer, on the other hand we are aware that human intervention is the real irreplaceable value which makes telephone survey the most accurate and in-depth methodology.

Please bear in mind that, whatever the methodology is, the duration of the survey affects very much the percentage of completed interviews. In my humble opinion the experiments I am making for the use of AI in telephone interviews is likely to bring surprising results in the short term. At the moment we are using an Alexa-centered system, but that does not necessarily mean that tomorrow we will not create our own system

If you are wondering «Ennio, why are you doing that? To save on cost of interviewers?» , I would answer not at all! I do not believe this technology will imply great savings, on the contrary it will involve huge costs of hosting, programming and management. We are making a significant investment because I believe in that technology and because I think this kind of system will support our call center, reducing remarkably, when not halving, the time for the realization of some studies.

If you want to have a talk about that, write me at e.armato@ffind.com

If you need a quote for...
Telephone research CATI Voice Assisted Interviews Webcam Interviews
We use cookies on our website to give you the most relevant experience by remembering your preferences and repeat visits. By clicking “Accept All”, you consent to the use of ALL the cookies. However, you may visit "Cookie Settings" to provide a controlled consent. Read More Cookie Settings
Accept All Reject All
Manage consent

This website uses cookies to improve your experience while you navigate through the website. Out of these, the cookies that are categorized as necessary are stored on your browser as they are essential for the working of basic functionalities of the website. We also use third-party cookies that help us analyze and understand how you use this website. These cookies will be stored in your browser only with your consent. You also have the option to opt-out of these cookies. But opting out of some of these cookies may affect your browsing experience.
Necessary Always Enabled
Necessary cookies are absolutely essential for the website to function properly. These cookies ensure basic functionalities and security features of the website, anonymously.
Functional
Functional cookies help to perform certain functionalities like sharing the content of the website on social media platforms, collect feedbacks, and other third-party features.
Performance
Performance cookies are used to understand and analyze the key performance indexes of the website which helps in delivering a better user experience for the visitors.
Analytics
Analytical cookies are used to understand how visitors interact with the website. These cookies help provide information on metrics the number of visitors, bounce rate, traffic source, etc.
Advertisement
Advertisement cookies are used to provide visitors with relevant ads and marketing campaigns. These cookies track visitors across websites and collect information to provide customized ads.
Others
Other uncategorized cookies are those that are being analyzed and have not been classified into a category as yet.
Save & Accept